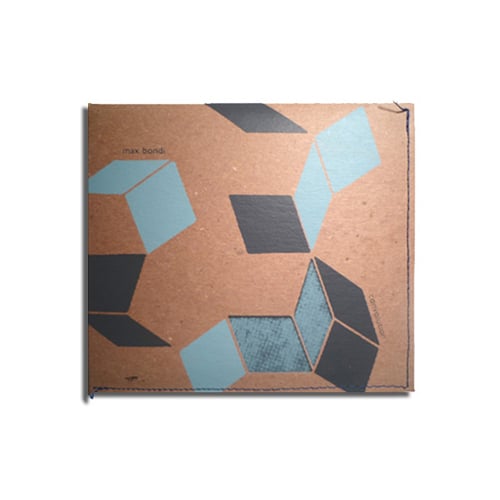 Convolution is uncompromising machine music, electrical pulses and jittering melodies. Developing progressively over the course of ten tracks, the record unfolds as a narrative of increasingly complexity. Opening track Kernel, all gradual and claustrophobic shifts in tone, is unlike any of the tracks that follow, and without a pause, this gives way to Catoptrics; all juddering bass and relentless repetition. This moves swiftly into the stereo oscillations of Overcoding; a looping, phasing and disorientating melody. Subsequent tracks introduce patterns that converge and diverge, unchanging synth lines play out against each other, tiny variations in tone and timing become apparent, before culminating in album closer and standout A Harbour for Small Boats. A repeating, skittering pattern of cascading notes builds incessantly, sine waves rise and fall, synth frequencies bubble up into a torrent, held together by a propulsive rhythm underneath.

The record is mastered by Brassica and released in a limited run of just 120 full glass-mastered CDs, coming in a thick card gatefold sleeve, each one screenprinted in two colours, individually numbered and sewn together, enclosing a fold-out double-sided screenprinted insert.

"Sounding like a sweetened amalgam of Robert Lippok, Klaus Schulze and SND... a magnified exploration of tone and pattern conducted with disciplined restraint."

Boomkat album of the week

"A record this fucking good only comes around once in a long while, and when it’s packaged as beautifully as this (screenprinted thick gatefold card, hand sewn, with a fold-out insert), you should do everything in your power to make sure you don’t miss it."